How to Live without Electricity, Gas, Running Water and Like It

Not everyone knows that there are tens of thousands of people in the United States of the XXI century, who prefer a horse to a car, who do not use electricity, gas, plumbing, mineral fertilizers and other achievements of civilization. And they like it. These people live not only in the outback. Their largest community is located in Pennsylvania in the vicinity of Lancaster, just an hour and a half drive from Philadelphia. 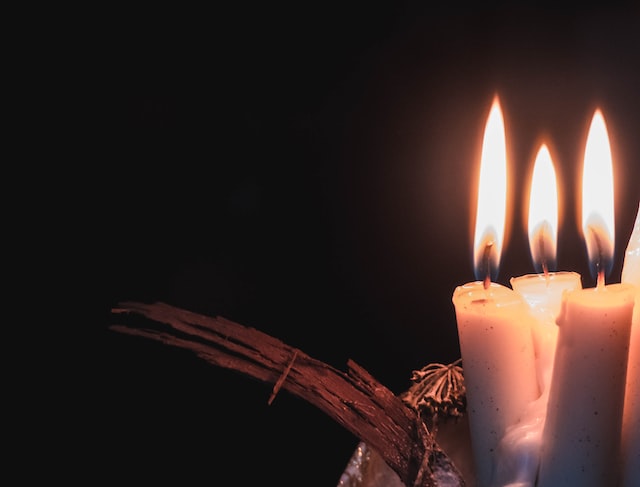 Photo by David Boca on Unsplash

Those who are called Amish today actually consist of Protestant communities that are not very different from each other: Old Order Amish, Mennonites and Brethren. Mennonites appeared first in the 1530. Unlike other Protestants, for example, they baptized only those who had reached the age of 18. The Old Order Amish separated from the Mennonites in 1600.  They were already against any interference of the outside world in their lives and believed that nothing good could be expected from it.

The Amish consider family, honesty and farming to be the main biblical values. They manage to follow the Bible, preaching three commandments in everyday life: modesty, simplicity and servitude.

Most of the features of the Amish lifestyle are associated with their desire to protect their lives and the lives of their children from the corrupting influence of the outside world. Actually, this is an old philosophical dispute if the progress brings more good or evil. There is still no answer to this question. Still, the Amish firmly believe that time can be stopped in a single community.

In addition to horse-drawn vehicles and push scooter, another significant difference between the life of the Amish from the life of the civilized part of humanity is the almost complete absence of electricity and telephones in their homes. Moreover, they are not against electricity as it is. It turns out that the whole thing is in the wires that bring it and, in their opinion, serve as another path from the corrupting outside world. The same applies to the pipes supplying gas.

The Amish abolished the church altogether. They take turns gathering weekly in their own homes to read the Bible. 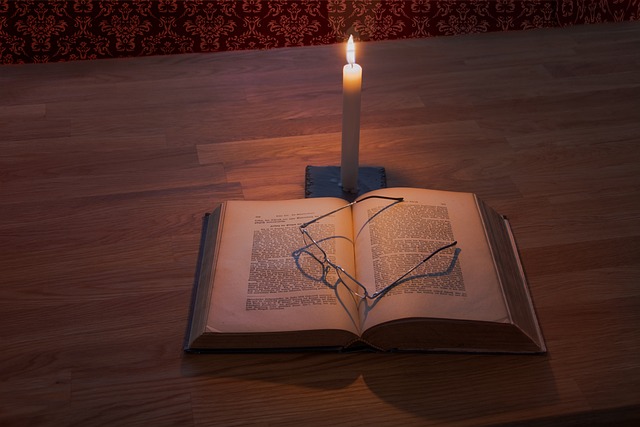 Image by Dirk Vetter from Pixabay

Considering family as one of the three main values of life, the Amish pay great attention to community life. They build a house for everyone by the whole community. Amish houses are wooden. If you find brick or even stone wall in the pictures, this is just the cladding.

The Amish don’t have nursing homes. If there is an elderly person in someone’s house who can no longer take care of him/herself, a list of duty is established and the whole community helps. If one of them needs a serious operation, the whole community takes up a subscription. Amish do not buy expensive clothes, food, jewelry, cosmetics and perfumes, they do not travel, do not go to concerts and exhibitions, do not drink alcoholic beverages. They work on their farms and in workshops from dawn to dawn.

Their schools are located in such a way that pupils can walk there or, in extreme cases, ride a push scooter. All the pupils are in the same classroom and study for eight years. The list of subjects is small: English and German, mathematics and history. The Amish believe that such an education is quite enough for a traditional farming life. 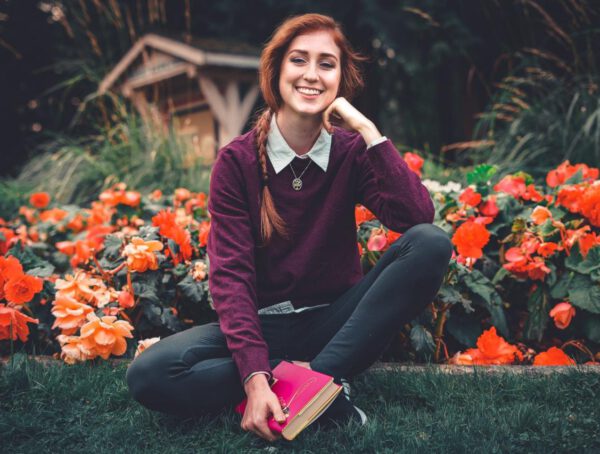 How Gardening Improves Your Health

Many gardeners can happily tell you that a garden is a place where they are happy. Recent studies have shown … 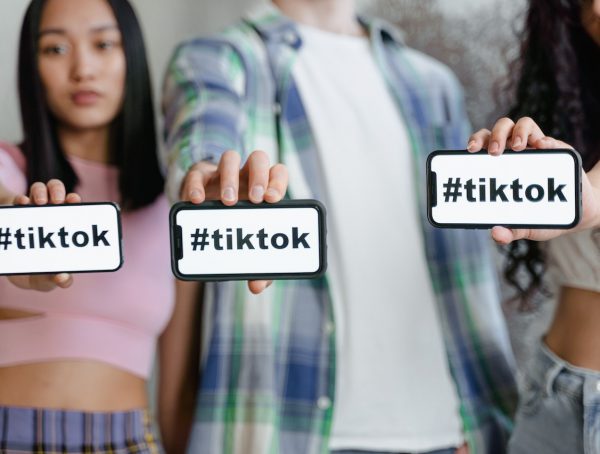 How do TikTok Trends Start

TikTok is one of the most popular applications among young people, which allows you to show yourself and quickly gain … 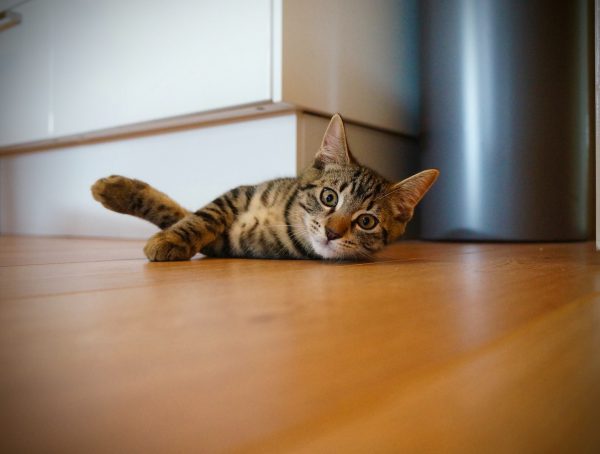 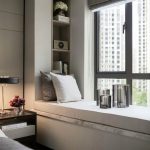 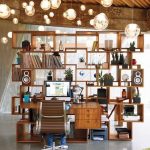